AMC’s client was conducting drilling for the drill and blast program at the Boddington Bauxite Mine, 120km south of Perth, Western Australia. The formation at the mine consisted mainly of cap rock, with both cemented and loose gravel. Drilling through these varied formations produced inconsistent and unstable holes on a regular basis, which were not able to be accurately installed with explosives.

The foam system previously used by the drilling contractor produced holes that presented well; however they revealed cave-ins and resulted in lost holes. Subsequently, productivity was impacted due to re-drills and recovery of lost equipment.

Each hole required a cylindrical profile and a minimum depth of two metres to be considered acceptable for further use. 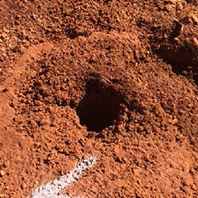 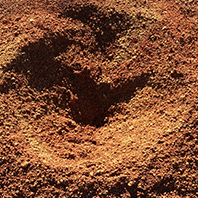 Drilling conditions at the site were difficult due to the significant presence of loose gravel in the formation with some holes experiencing up to 100% loose gravel. AMC’s BORE HOLE STABILISER™ was the ideal solution to trial on site due to its unique formulation enabling it to penetrate deep into the surrounding strata. This allowed it to bond friable, fragmented materials and significantly reduce the need for excess conditioning, re-drills or casing.

Compared to the existing system, AMC BORE HOLE STABILISER™ outperformed and exceeded the results significantly. Of the 21 holes drilled using the fluid, 19 were considered acceptable. The initial drill program only produced 11 holes that were considered acceptable. Crews observed firmer drill collars that held their shape, were firm to touch and dried almost immediately. Holes remained in-gauge and in-profile to TD, with no blow-outs and air pressure remained consistent for improved hole cleaning. Subsequently, the holes were more stable and could withstand the rig pulling out and off the hole without collapsing, providing significantly more holes drilled per hour. Importantly, the in-gauge holes ensured the correct amounts of explosives were applied in each hole. 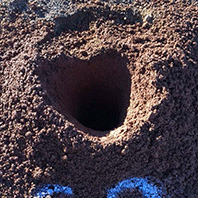 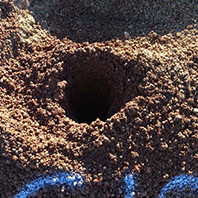 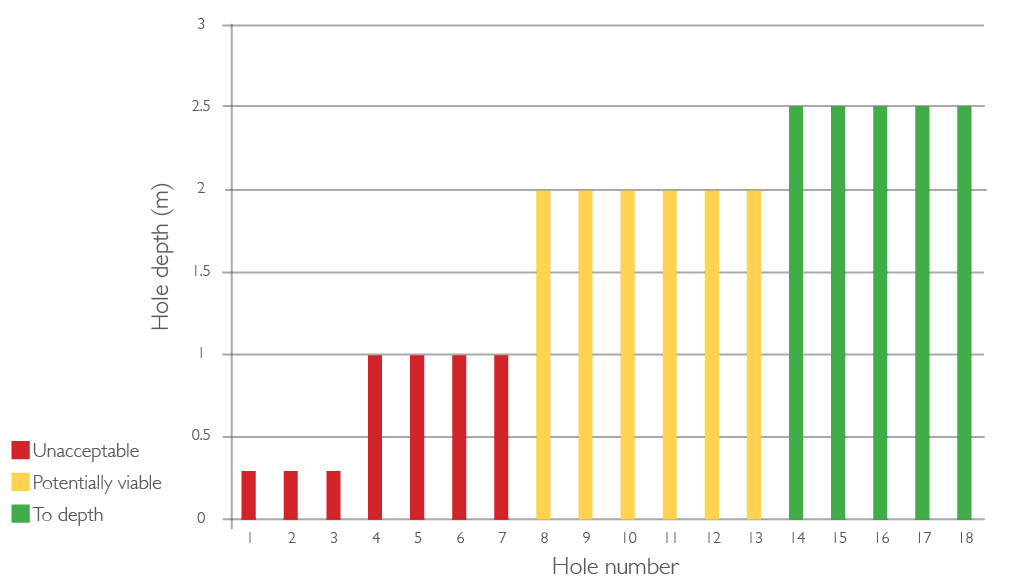 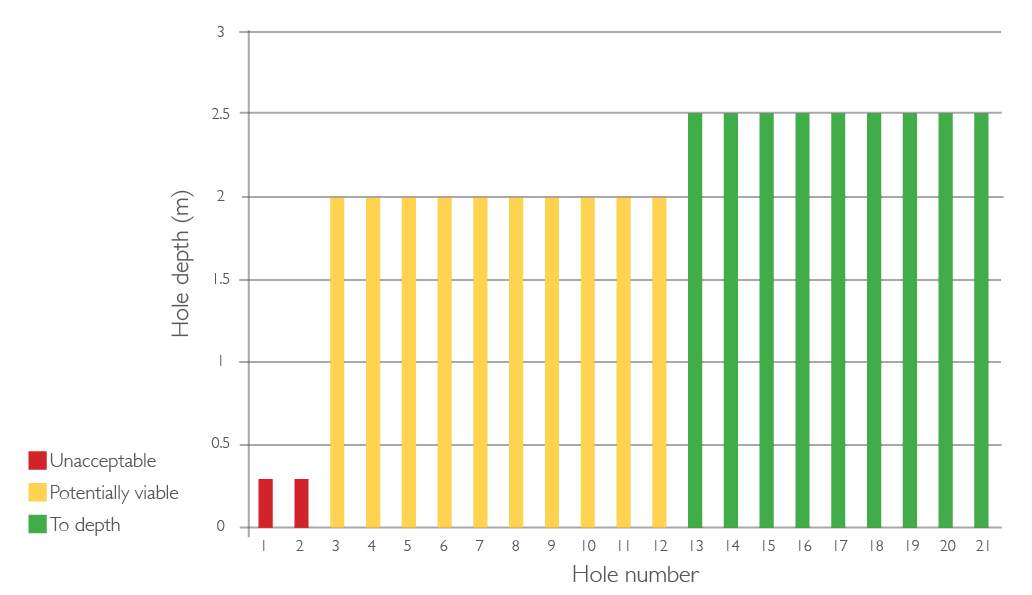 AMC’s BORE HOLE STABILISER™ performed exceptionally well compared to the existing program and resulted in an increased hole utilisation rate of 30% and produced significantly more holes per hour. The improved collaring and ‘fluffier’ returns were welcomed by the drillers on-site. Additional improvements on site including;

AMC BORE HOLE STABILISER™’s strong performance in the trial meant that the drilling fluid was now considered an ideal solution for the drilling contractor for use in future operations where bore hole instability was encountered.

For more details on this successful project, contact [email protected]